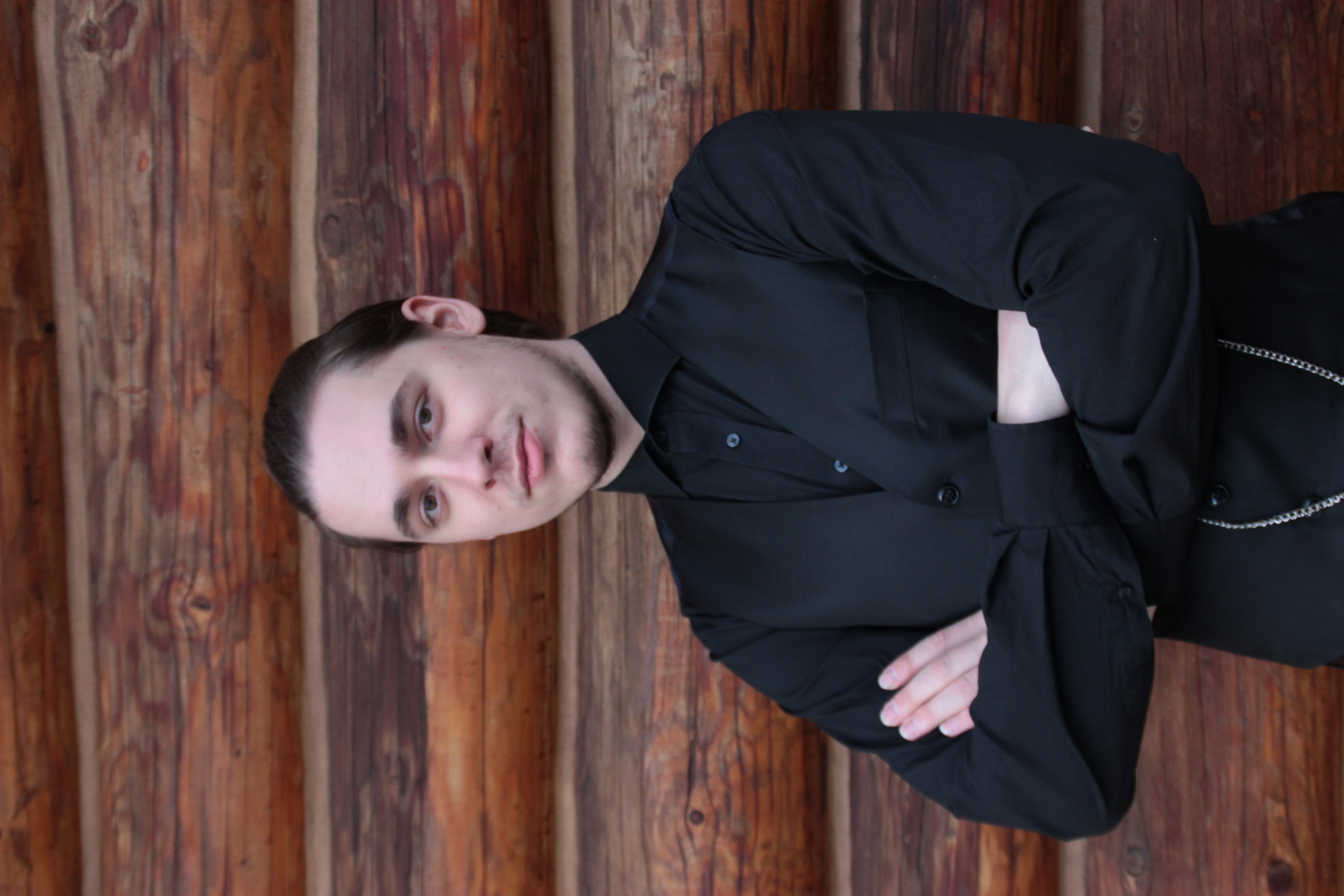 Welcome, all inhabitants of Earth,

We have once again found ourselves mere months before the awe-inspiring and unforgettable experience of ZaMUN commences yet again. I and the entire organising team are thrilled to announce that, after the two dreadful years of struggle, we decided to reopen the gates and hold the ZaMUN2022 conference in the ever more popular, hybrid fashion.

In January of 2020, the first concerning news of strange cases of pneumonia in the Wuhan region of China began to emerge. The WHO noted the possibility of the connection of these cases to the then newly-emerged SARS-CoV-2 virus. In March of the same year, only two months after the first life was claimed, the Corona Virus was declared a global pandemic. The world was suddenly shrouded under the black veil of fear. Or so we would think.

In reality, the responses to the pandemic have been mixed, varying from fear-mongering, sheep and Nostradamus to laid-back, patriotic, freedom-loving denialists. The roaring flames of all societal issues of the world have been, and still are, fanned by the controversy and the pandemic became a tool of politics. Hoax and fake news have polarised society even in such a basic question, one of public health and safety. And yet, united, we managed to develop a vaccine in record-breaking time. Some have called it a miracle, some a scientific milestone, some the salvation of humankind. Yet many people have called it a ruse. A lie. A hoax. A tool for the government to monitor us. To control our minds and create an army of unthinking slave zombies… But I digress.

The point I’m making is that today, an immense weight of importance is being lobbed at the necessity of strength through unity. Unity of opinions and ideology. Unity of responsibility, not only for ourselves, but others around us as well. Therefore, I decided that there has already been enough said about collectivity, so I’d like to speak about something different. In fact, I would like to talk about the opposite. Individuality. The individuality sparked the humanist movement and tore many countries from the evil clutches of socialist regimes. Individuality defines us and projects our essence onto the canvas of reality. Alas, with great privilege comes great responsibility. As every individual can exercise their own rights, they also have the responsibility not to infringe on the privilege of others. And here, perhaps the most important right which is constantly threatened is the right to health and well-being.

Regretfully, it is necessary to say that the pandemic has also served to divert the attention of people from other pressing and grave issues. Amongst them, the issue of climate change. This year, with great expectations we all eagerly watched the COP26 conference that was aiming at reducing carbon pollution and taking immediate action to reverse the inevitable. And just like COP25, the conference was a fiasco with some of the world’s most powerful leaders not even attending, others not willing to make the necessary compromise. And so once again we have been shown that the final solution to this issue will remain in the hands of our generation. In your hands.

Yours is the future, bright or dark, happy or full of hardships, paradise or inferno, and it is your responsibility as an individual to rise up to the challenge and help us create a new world, not shrouded in acidic clouds or choked by carbon emissions. A world free of conflict and suffering. A world you will be proud to call your home. If you dare shoulder such responsibility and show your strength in times of distress, your tenaciousness in times of decadence and your resolve in times where the light of hope flickers, beset on all sides by darkness, then you can show it to everyone at our conference.

I myself know that I’m ready. Not only ready but grateful for the opportunity to be a part of this event and a part of the solution. I solemnly swear that I am up to nothing but good, that I will work tirelessly to create the perfect environment for your development as an individual and to offer you the opportunity to show everyone that you are not afraid.

So if you wish to do more, I shall meet you all in March. Until then, live long and prosper.

With a challenge and great expectations,

President of General Assembly of Zamun2022

We are really saddened to share this information with you, but it is our duty to inform you about recent developments related to the organisation of our ŽilinaMUN conference and the Corona virus crisis.

The situation in Žilina:

This is why we have to CANCEL the ŽilinaMUN 2020 conference.

We have only one sincere wish, to see and meet you all, safe and sound, in the ŽilinaMUN 2021 conference.

Registration (closed)
ZAMUN Allocation
We are using cookies to give you the best experience. You can find out more about which cookies we are using or switch them off in privacy settings.
AcceptPrivacy Settings